Data from NAA’s Landsat 8 is now freely available, enabling researchers and the general public to access images captured by the satellite within twelve hours of reception. The data is available to download at no charge from GloVis, EarthExplorer, or via the LandsatLook Viewer.

Landsat 8 launched this February and has been capturing images since April. The satellite orbits Earth every 99 minutes and captures images of every point on the planet every 16 days, beaming 400 high resolution images to ground stations every 24 hours. Landsat features nine spectral bands, which include three visible light bands, two near-infrared bands, and two shortwave infrared (SWIR) bands, among others, as well as two thermal sensors, which are used for a wide range of applications, including monitoring environmental change, detecting fires, and watching crops. Google is one of the biggest commercial users of Landsat images, which feed into Google Earth, but other users include scientists and conservationists involved in tracking deforestation and forest degradation.

Landsat 8 is being jointly run by NASA and the U.S. Geological Survey (USGS). It has a five-year mission and augments the crippled Landsat 7 satellite, which suffers from partial data loss due a 2003 sensor failure.

Landsat 8/LDCM is the most advanced Earth observation satellite to date. It is the eighth Landsat since the initial launch in 1972. 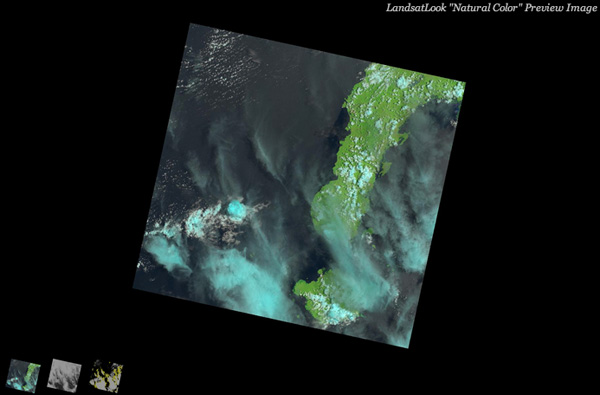 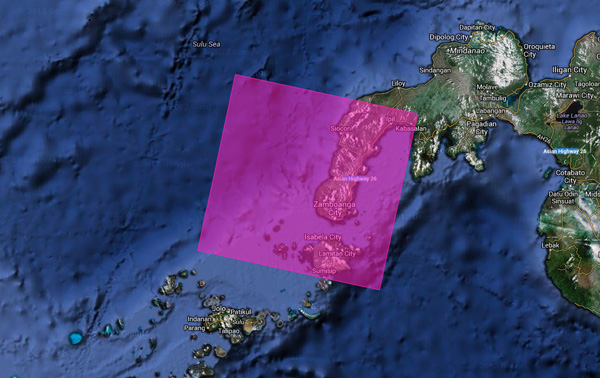 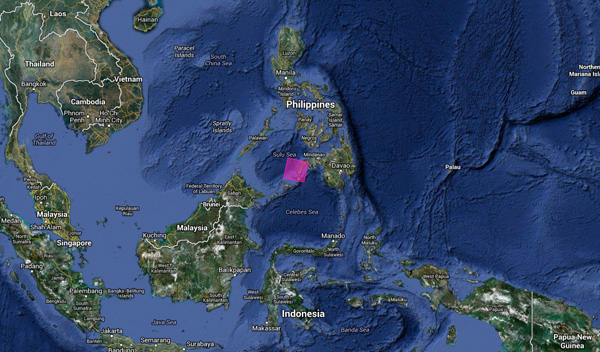 For the conservation community, the launch of Landsat 8 is a welcome development. Conservationists say they intend to use imagery captured by Landsat to monitor forest cover in near-real time, potentially enabling authorities to take action against illegal deforesters. In the past, Landsat images have provided an important baseline for tracking land use change over time, including the expansion of oil palm plantations in Malaysia and Indonesia, conversion of rainforests for industrial timber production in Sumatra, selective logging of rainforests in Peru, and deforestation for soy farms and cattle ranches in the Brazilian Amazon.

“Landsat 8 is a much anticipated and critically needed satellite for Earth resource mapping, monitoring and analysis,” Greg Asner, a senior scientist at the Carnegie Institution for Science’s Department of Global Ecology, told mongabay.com during an April 2013 interview. “Nearly every country serious about deforestation monitoring uses the Landsat series, which are made available for free by the U.S. government.”

“Of course, our Carnegie Landsat Analysis System (CLAS) and CLASlite – the mostly widely disseminated forest change mapping software in the world — will fully support Landsat 8, just as it has for the previous Landsat instruments,” he said. “I am really looking forward to helping the community continue to use Landsat data for conservation and management of tropical forests.” 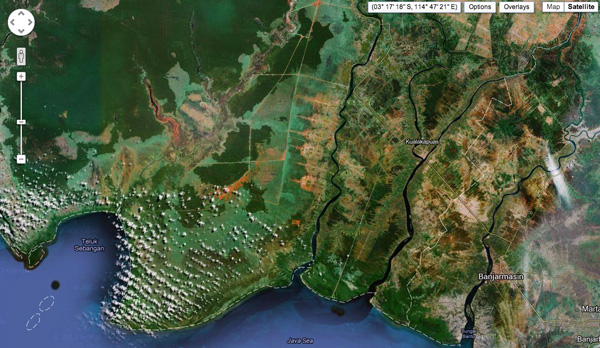 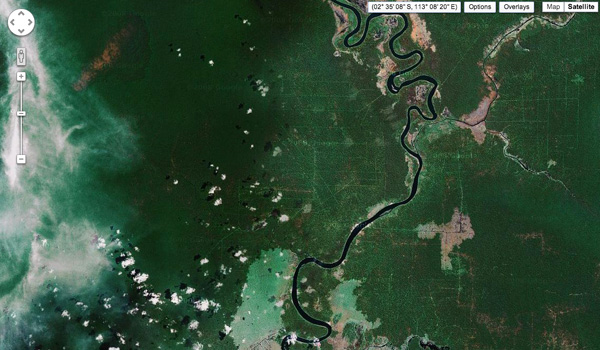 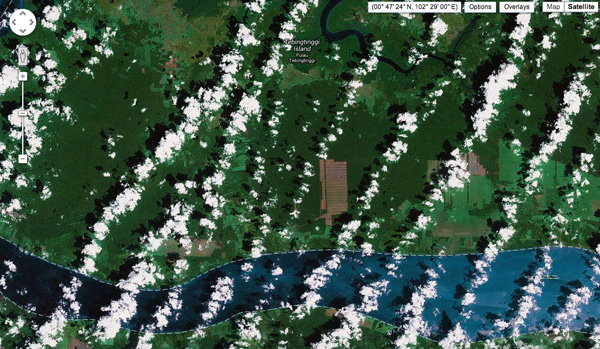 (05/17/2013) Researchers at the University of Maryland have developed a 30-meter resolution forest cover data set that could boost efforts to track deforestation and forest degradation.

(05/10/2013) Google has released a series of time-lapse images showing global change between 1984 and 2012. The images are sourced from NASA’s Landsat mission, a series of Earth-observation satellites that have orbited the planet since 1972, providing scientists, policymakers, and the general public with a wealth of data and imagery used for a wide range of applications.

(04/09/2013) World Resources Institute (WRI) today previewed a long-awaited tool that could revolutionize global forest monitoring, reports the UN Forum on Forests, which is meeting this week in Istanbul, Turkey.