In coming weeks Brazil will vote on a bill that would lift a ban on sugar cane mills across a large extent of the Amazon region, sparking fears that ethanol production could drive new deforestation and tarnish the country’s image as an attractive source biofuels for environmentally-conscious markets, reports Reuters.

New cane plantations in the Brazilian Amazon were banned in 2009 as part of a government effort to reduce pressure on the region’s rainforests. A lifting of the restriction is raising fears among environmentalists at a time when deforestation appears to be climbing after falling to historic lows last year. The proposal has also prompted concerns among some Brazilian ethanol producers who worry that the perception that cane is expanding in the Amazon could make it more difficult to sell into lucrative new markets. For example, Europe and the United States are currently evaluating whether Brazilian ethanol should qualify as a low-carbon biofuel.

But supporters of the measure argue it could help reduce deforestation by offering a more profitable form of land use than low productivity cattle ranching, which is the largest single driver of forest conversion in the Amazon. They note that ethanol producers would still be subject to the same laws as others in the region and that farmers could expand on large blocks of degraded pasture land, rather than razing forests. 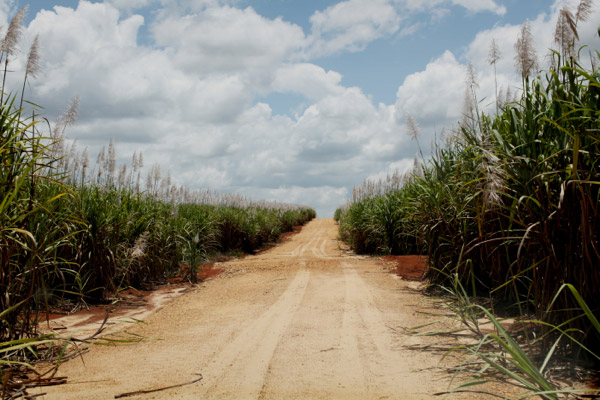 Still some say cane expansion could displace small farmers and ranchers into rainforest areas, driving deforestation. Such has been the case at times with cane in the Atlantic forest and soy in the Brazilian Amazon.

The Senate Environmental Committee okayed the bill in May. The next steps are the Senate and lower house of Congress.