Half a billion years after an arthropod with long triple claws roamed the shallow Cambrian seas, scientists have named it after Hollywood movie actor, Johnny Depp: Kooteninchela deppi. Depp, known for his versatility as an actor, played Edward Scissorhands—an artificial man with long scissors for hands—in a popular 1990 film.

“When I first saw the pair of isolated claws in the fossil records of this species I could not help but think of Edward Scissorhands. Even the genus name, Kootenichela, includes the reference to this film as ‘chela’ is Latin for claws or scissors,” explains the animals’ discoverer, David Legg with Imperial College London. “In truth, I am also a bit of a Depp fan and so what better way to honor the man than to immortalize him as an ancient creature that once roamed the sea?”

The species was discovered in Stanley Glacier in Canada’s Kootenay National Park. Legg believes that Kooteninchela deppi was either a predator or scavenger 500 million years ago, likely using its long scissors-like claws to skewer prey or probe the sea bottom for food. Although it sounds monstrous, Kooteninchela deppi was quite tiny: about 4 centimeters long.

Kooteninchela deppi belongs to an animal group known as megacheirans or ‘great-appendage’ arthropods. These are early relatives to modern arthropods, which include everything from insects to arachnids to crustaceans.

“Just imagine it: the prawns covered in mayonnaise in your sandwich, the spider climbing up your wall and even the fly that has been banging into your window and annoyingly flying into your face are all descendants of Kooteninchela deppi,” Legg says. “Current estimates indicate that there are more than one million known insects and potentially 10 million more yet to be categorized, which potentially means that Kooteninchela Deppi has a huge family tree.” 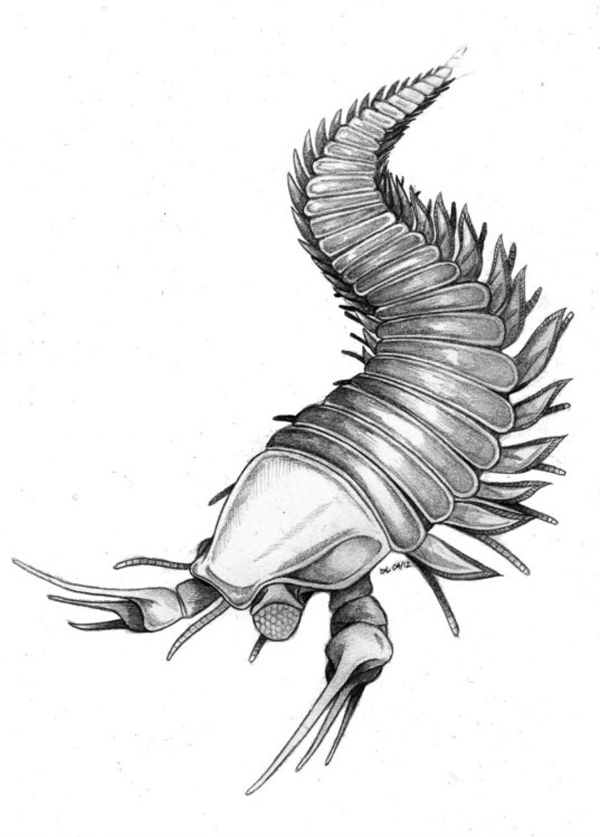 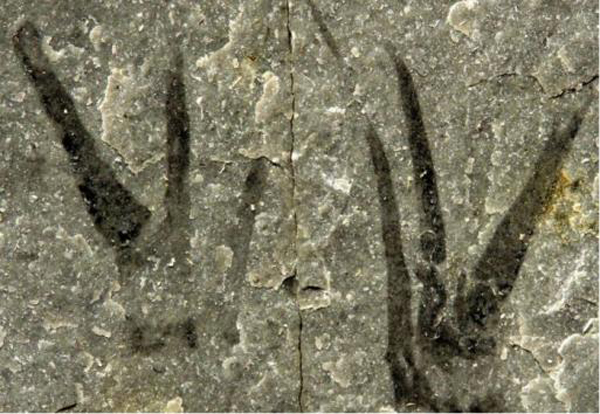 (03/25/2013) Around 4,000 years ago intrepid Polynesian seafarers made their way into an untamed wilderness: the far-flung Pacific Islands. Over a thousands or so years, they rowed from one island to another, stepping on shores never yet seen by humans. While this vast colonization brought about a new era of human history, it also ended the existence of well-over a thousand bird species according to a new study in the Proceedings of the National Academy of Sciences (PNAS).

(05/18/2012) Researchers working in Colombia has discovered the fossilized remains of a giant freshwater turtle that lived some 60 million years ago.

(03/19/2012) Last week Russian and South Korean educational facilities signed an agreement to work together to bring back the woolly mammoth (Mammuthus primigenius) from extinction. The project will be headed by Hwang Sooam of South Korea’s Bioengineering Research Institute and will involve implanting a woolly mammoth embryo into a modern elephant.