Yangtze porpoise down to 1,000 animals as world’s most degraded river may soon claim another extinction

A survey late last year found that the Yangtze finless porpoise (Neophocaena asiaeorientalis asiaeorientalis) population has been cut in half in just six years. During a 44-day survey, experts estimated 1,000 river porpoises inhabited the river and adjoining lakes, down from around 2,000 in 2006. The ecology of China’s Yangtze River has been decimated the Three Gorges Dam, ship traffic, pollution, electrofishing, and overfishing, making it arguably the world’s most degraded major river. These environmental tolls have already led to the likely extinction of the Yangtze river dolphin (Lipotes vexillifer), or baiji, and possibly the Chinese paddlefish (Psephurus gladius), which is one of the world’s longest freshwater fish.

“The [Yangtze finless porpoise ] is moving fast toward its extinction,” said Wang Ding, head of the research expedition, with the Institute of Hydrobiology (IHB) at the Chinese Academy of Sciences. IHB organized the expedition along with China’s Ministry of Agriculture, the Wuhan Baiji Conservation Fund, and WWF-China.

During the expedition, the researchers spied 380 Yangtze finless porpoises, down from 851 in 2006. The group also counted 540 animals in two connected lakes, Poyang and Dongting. The counts lead to an estimate of around 1,000 animals. At its current rate of decline (13.7 percent annually), experts warn that the Yangtze river porpoise could be extinct by 2025. In fact, last year WWF-China found 32 dead Yangtze river porpoises in the lakes.

The experts believe that finless porpoises have become increasingly scattered by shipping traffic, dams, and habitat loss. Some of the animals appeared to be congregating in wharves and ports in order to find vanishing fish, but this makes them more likely to be struck by ships. 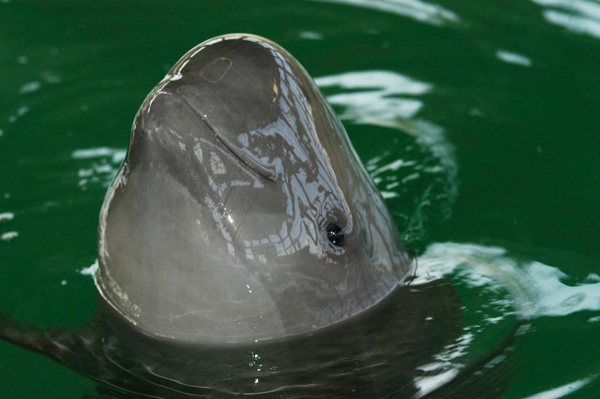 “Lack of fishery resources and human disturbances including shipping traffic are among the key threats to the Yangtze finless porpoise survival,” explains Lei Gang, with WWF-China.

Numerous other species are on the edge of extinction in the river: the Chinese alligator (Alligator sinensis), the Yangtze sturgeon (Acipenser dabryanus), and the Yangtze soft-shell turtle (Rafetus swinhoei) are all listed as Critically Endangered.

“The Yangtze ecosystem—a vast river drainage once home to hundreds of unique endemic species—is now undeniably one of the world’s most damaged, degraded habitats, and it is extremely depressing to try to carry out conservation projects there,” Samuel Turvey with the Zoological Society of London (ZSL) told mongabay.com in 2010. “The problem is especially acute because the region continues to experience tremendous industrial development associated with China’s escalating economic growth, and it is also home to a huge number of low-income communities that depend upon the river for resources and livelihoods.”

Against all these problems, conservationists are struggling to keep any of these species around. Meanwhile, Li Lifeng, the head of WWF’s freshwater programs, told Australia Network News that conservation efforts in China are “half-hearted.”

While not yet hopeless, Turvey agrees that the struggle to save any of these species has proven frustrating.

“Under such conditions, it is often hard to see how conservation successes can be achieved—is it just a case of banging your head against a wall as you watch species slide irreversibly towards extinction? But how can we allow ourselves to ignore this kind of environmental problem?”

In the meantime, China appears to be moving ahead with another massive hydroelectric project, the Xiaonanhai Dam, which environmentalists say will be the death kneel of many of the Yangtze’s distinct species. If built the dam will decimate the river’s only fish reserve, home to 180 species, including the finless porpoise, the Chinese sturgeon, and possibly the world’s last Chinese paddlefish. If nothing changes, in a few decades the Yangtze will likely lose the bulk of its big species. 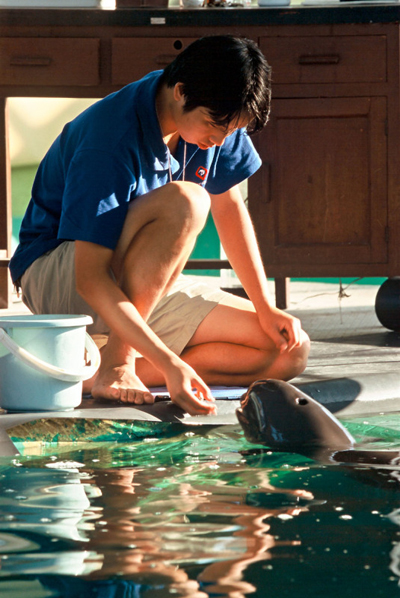 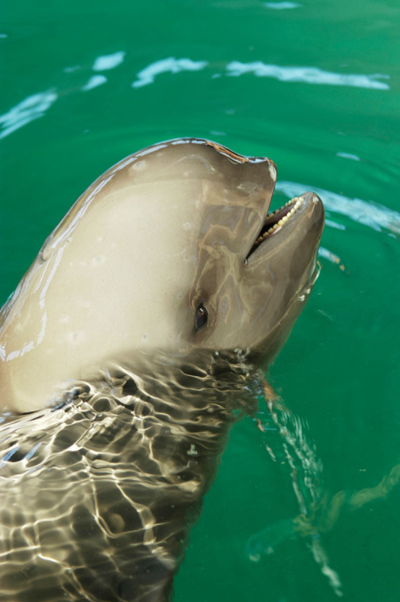 (02/09/2010) The first ever national survey of pollution in China shows a nation that has paid for its economic growth in environmental pollution.