Searching through materials at the Natural History Museum in Paris, Simon van Noort recently came across a long-neglected field box of wasp specimens. Collected 80 years earlier by André Seyrig in Madagascar, the box contained several specimens of wasp in the Paramblynotus genus. The big surprise: wasps in this genus had never before been seen in Madagascar.

“Discovering the field box full of unusual wasps was reminiscent of excitement around opening presents as a child,” says can Noort with the Natural History Department, Iziko South African Museum. “There is a huge diversity of undiscovered species in Africa and Madagascar and every new sample contains species unknown to science. [André] Seyrig was a prolific collector of wasps. It was a privilege to be able to work on some of his specimens that had not been examined by specialist taxonomists since they were collected in the 1930’s.”

The discovery of the field box has led to the description of two new species of wasp for Madagascar, including one named after Seyrig, and the first ever wasps in this genus for the island-country. A recent paper in the open-access Journal of Hymenoptera Research describes these new Malagasy species, as well as six other new Paramblynotus wasps.

Found only in tropical Africa, Paramblynotus wasps are tiny, but look something like gall wasps. Researchers believe that the wasps are parasites of wood-boring beetle larvae, but that has yet to be confirmed. 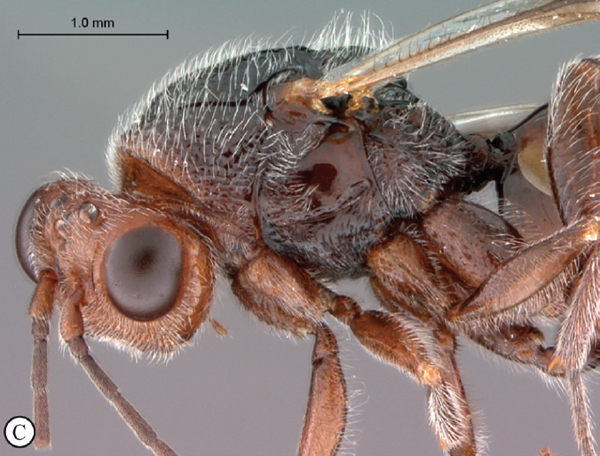 Collected in the 1930s in Madagascar this wasp has finally been described and named after its discoverer (André Seyrig), Paramblynotus seyrigi. Photo by: Simon van Noort. 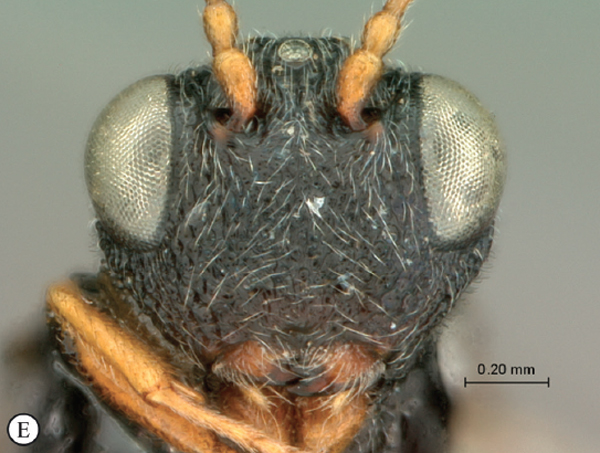 A close up of Paramblynotus alexandriensis, a new species from South Africa. Photo by: Simon van Noort. 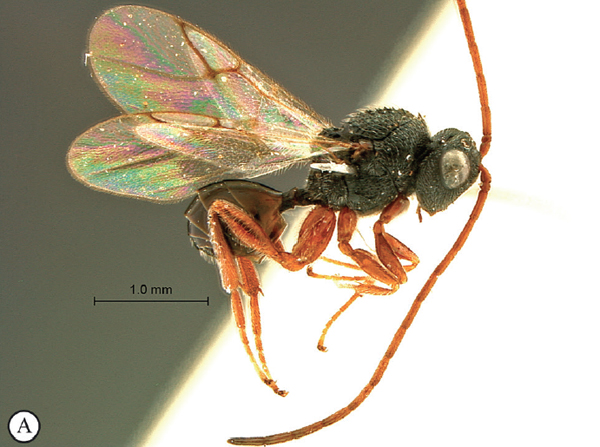 Paramblynotus behara, a new species for Madagascar and a first record of the genus for the island. Photo by: Simon van Noort. 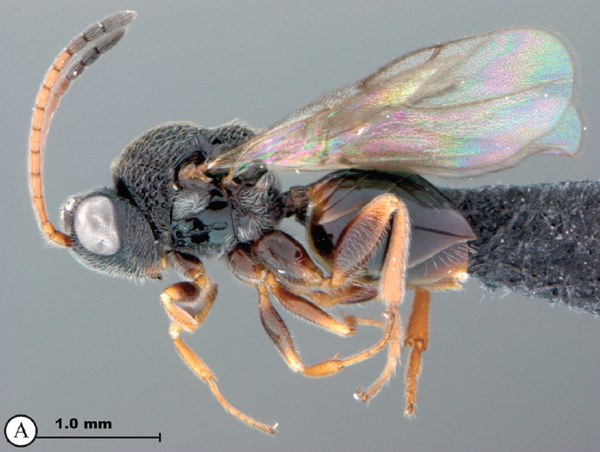 Scientists describe new species of see-through fish from the Amazon

(04/03/2013) Scientists have documented an entirely new genus of fish from the Amazon rainforest.

(03/27/2013) In recent journeys to Madagascar, New Caledonia, Vanuatu, the Philippines, and French Polynesia, scientists from the Centre for Advanced Studies of Blanes and the University of Barcelona have discovered not only five new crustaceous species, but also the existence of a new genus in the family.

(03/27/2013) Scientists have discovered two new species of mouse lemurs in Madagascar, bringing the total number of diminutive primates known to science to 20.

(03/21/2013) Scientists have discovered two new species of woodlizards from the Peruvian Amazon. Woodlizards, in the genus Enyalioides, are little-known reptiles with only 10 described species found in South and Central America. Described in a new paper in ZooKeys, both new woodlizards were found in Cordillera Azul National Park, the nations third-largest.