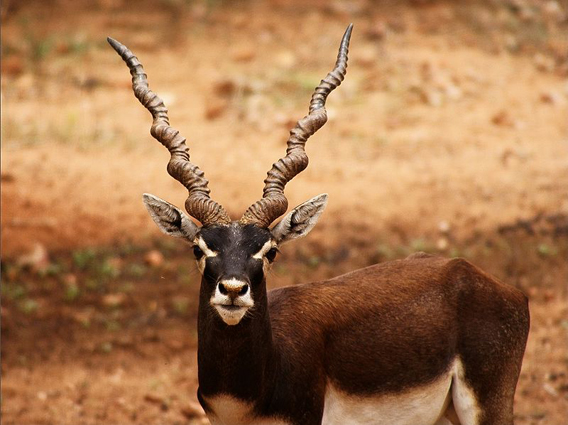 A black buck in Mahavir Harini Vanasthali National Park near Hyderabad, India. The black buck is listed as Near Threatened by the IUCN Red List. Habitat loss and poaching remain threats even as the black buck recovers from historical lows in the 1970s. Photo by: Pranav Yaddanapudi.

The Prime Minister of India, Manmohan Singh, pledged around $50 million (Rs. 264 crore) for domestic biodiversity protection, reports the Hindu. The pledge came this week at the Convention on Biological Diversity (CBD) meeting in Hyderabad, India. The CBD has set bold goals on stemming the rate of extinction worldwide, but these have suffered from a lack of funding. India also said it had set aside another $10 million (Rs. 50 crore) for biodiversity projects abroad. Still, such funds are far below what scientists say is necessary to stem ongoing extinctions.

“This 50 million dollar pledge for biodiversity is a welcome show of leadership from one of the world’s fastest growing—and biologically rich—counties,” commented Lasse Gustavsson, World Wide Fund for Nature (WWF) International Executive Director of Conservation. “It’s now up to other countries to make similar commitments and show the world how serious they are about protecting our planet’s natural wealth.”

Reportedly, the British government has also pledged $1.6 million (one million pounds) for the effort.

However, a recent study in Science estimated that such sums are by far too small to deal with the looming threat of mass extinction. According to the scientists conserving all of the species deemed threatened by the IUCN Red List would cost around $4 billion a year, 2,500 times more than Britain’s pledge. In addition, another $75 billion would be needed annually to adequately manage the world’s protected areas and meet CBD goals on increasing their extent on land and in the sea. India’s pledge is less than one tenth of one percent of the total estimated $80 billion a year.

India faced criticism during the meeting for its own loss of biodiversity. Greenpeace members called on the Indian government to stop destroying forests for coal mining, which has injured biodiversity and forced the eviction of locals. The activist group estimated that 1.1 million hectares of forest were imperiled by just 13 proposed mines.

The CBD is now asking for more ‘Biodiversity Champions’ to pledge funds for conservation. To date the only pledge listed on the CBD website is that made by the Indian government. 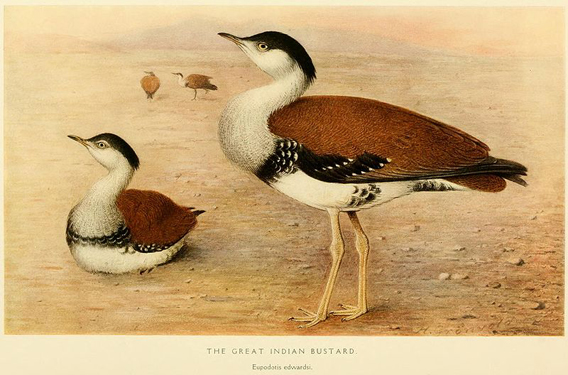 (07/25/2012) Governments have set up protected areas, in part, to act as reservoirs for our Earth’s stunning biodiversity; no where is this more true than in the world’s tropical forests, which contain around half of our planet’s species. However a new study in Nature finds that wildlife in many of the world’s rainforest parks remains imperiled by human pressures both inside and outside the reserves, threatening to undercut global conservation efforts. Looking at a representative 60 protected areas across 36 tropical nations, the scientists found that about half the parks suffered an “erosion of biodiversity” over the last 20-30 years.