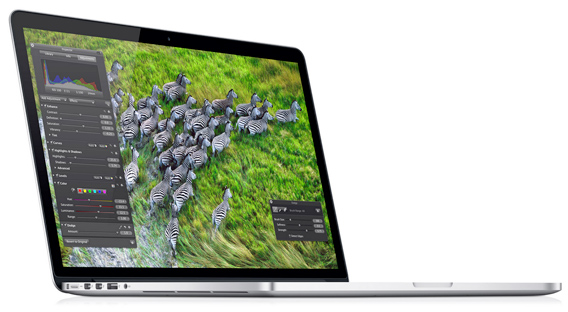 Apple’s new Macbook Pro with Retina display is said to be the reason Apple pulled out of EPEAT. The computer’s screen is difficult to recycle or upgrade, according to one report.

Employees at San Francisco agencies will no longer be able to buy Apple products for official city business due to the computer giant’s decision to pull out of a green certification scheme for consumer electronics, reports the Wall Street Journal (WSJ).

The city of San Francisco requires agencies to buy 100% EPEAT-certified desktop computers, laptops, and monitors. In 2010 the city spent $45,579 on Apple products out of a $3.8 million budget for computers, according to CIO Journal, the WSJ’s corporate technology blog.

Other municipalities, including agencies and schools, are expected to follow suit due to similar EPEAT stipulations.