Another red herring from Asia Pulp & Paper on its deforestation problem 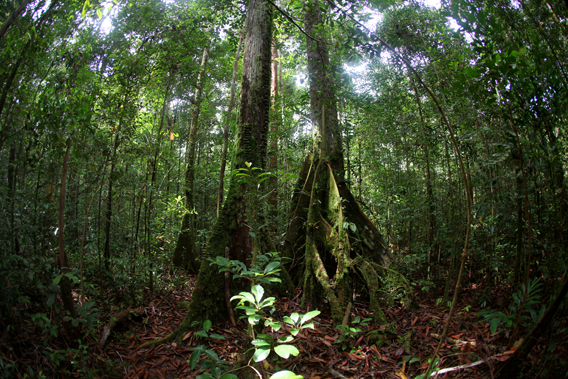 Logged-over forest in Indonesian Borneo. Without truly independent assessment or a credible forest policy, it’s difficult to know the quality of forest APP is logging for pulp and paper converting to plantations. Photo by Rhett Butler

In a press release issued last Thursday, Asia Pulp & Paper (APP) asserted that the presence of mixed tropical hardwood fiber (MTH) in its products “does not come from the felling of virgin tropical rainforest trees in Indonesia”. The embattled paper giant goes on to say that “the presence of MTH fiber says nothing about whether the product is sustainable or not” and that “MTH can be found easily in recycled paper.”

All these points are true. But what APP doesn’t tell you is that its response is yet another facade in its effort to deflect criticism from its forestry practices.

Greenpeace is targeting APP for its continued conversion of tropical forests and peatlands for single-species acacia plantations, not because the paper giant is destroying “virgin tropical rainforest” in Sumatra, as APP seems to imply. Conversion of “logged-over” forests — which are highly variable depending on their level of degradation — and peatlands to plantations can result in substantial carbon emissions and steep losses in wildlife. Orangutans and tigers fare far better in logged forests than they do in industrial pulp plantations. 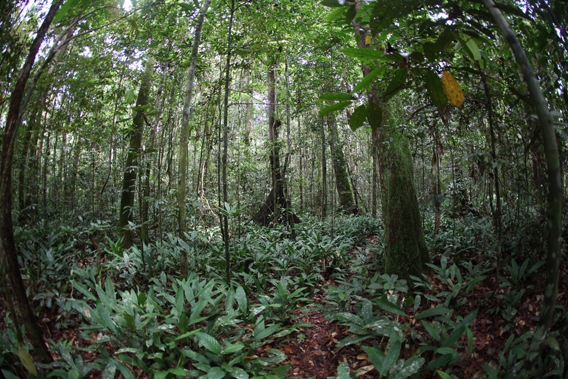 APP also seems to attempt to confuse consumers on the issue of MTH, which is fiber that in Indonesia only comes from trees harvested from natural forests. Last year APP insisted that any MTH found in its packaging likely came from recycled fiber and said it was impossible to test the outer layers of packaging — which typically don’t use recycled fiber — for the presence of MTH. But paper testing experts rejected APP’s claim, noting it is in fact possible to separate packaging layers and test them for MTH. In the case of APP’s packaging, it was clear that MTH was found in non-recycled layers, indicating that natural forest fiber ended up in the toy packaging that was the centerpiece of Greenpeace’s 2011 campaign against APP.

In response to the packaging debacle, APP proponent Alan Oxley was commissioned to show that fiber certified under the Forest Steward Council (FSC) standards could also contain MTH (APP lost its FSC certification in 2007). MTH is indeed found in recycled fiber certified under FSC, a revelation that should surprise no one.

In its latest press release, APP states “the presence of MTH fiber says nothing about whether the product is sustainable or not. It is perfectly possible for MTH fiber to come from legal and sustainable sources,” yet doesn’t specify whether its sources are legal or sustainable. Half a dozen APP affiliates were the subject of a 2007 illegal land-clearing case that was closed in late 2008 under pressure from officials with the National Police, while APP recently blamed its suppliers for clearing ramin, a tree species listed on the IUCN Red List (but not illegal to log). The ramin issue was brought to the fore by a Greenpeace investigation which documented ramin logs at APP’s Indah Kiat mill in Sumatra. While APP claimed vindication last week when a forestry official cleared it of wrong doing, details of the investigation — which didn’t commence for more than a week after the allegations surfaced — were never presented. Darori, the forestry official, didn’t return calls for comment.