Animal picture of the day: the spotless cheetah 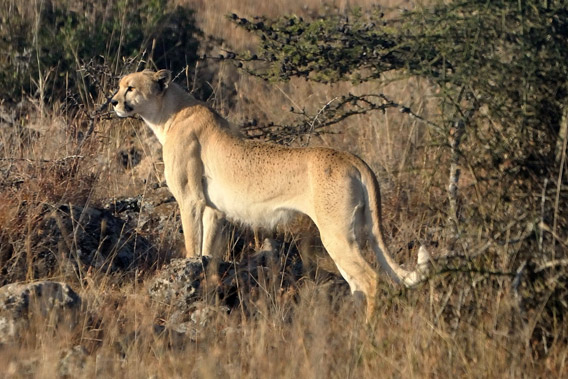 A strange cheetah (Acinonyx jubatus) has been photographed in Kenya by wildlife artist Guy Combes. The “golden” cheetah’s telltale spots are bizarrely diluted.

“Scientists believe it is a ‘morph’ due to a recessive gene and not an albino or leucistic variation which makes this cheetah, like the king cheetah of South Africa and Zimbabwe, extremely unusual. There is hope that his existence may shine a spotlight on the fact that there are approximately 1,000 cheetahs left in Kenya and they are rapidly losing ground to human development,” Combes told mongabay.com, noting that such spotless cheetahs were recorded in the 1920s but have been rarely sighted since. Combes photographed the animal early last year.

The cheetah, the world’s fastest land animal, is listed as Vulnerable by the IUCN Red List. Scientists believe less than 10,000 adults survive in the wild worldwide, and that the population has fallen by 30 percent since the 1970s.

“The area between Amboseli and Nairobi [where the golden cheetah was photographed] supports some of the highest cheetah populations in Kenya,” says Combes. “Action for Cheetahs in Kenya are carrying out many studies to see what impacts rapid human development is having, what relationships communities in this area have with the wildlife, and gathering new data on the cheetahs themselves.”

Combes says the most pressing threat to cheetahs in this region is a “manufacturing development near Nairobi.”

“A 5,000 acre area near Konza was recently fenced off for a planned ‘tech city’ where mobile phones and other small electronic devices will be manufactured for a mainly international market. Many of these large development plans are being pushed ahead with no independent environmental impact assessment,” Combes explains. “Multiple deaths have already occurred on this fence as it bisects a migratory route for zebra, hartebeest, wildebeest and several other species. It also provides a tool for bushmeat poachers to trap their quarry. ACK have been rallying to lessen the impact of this fence by tying water bottles to it to scare away the animals, but the fence and development will have far greater, long term damaging effects.” 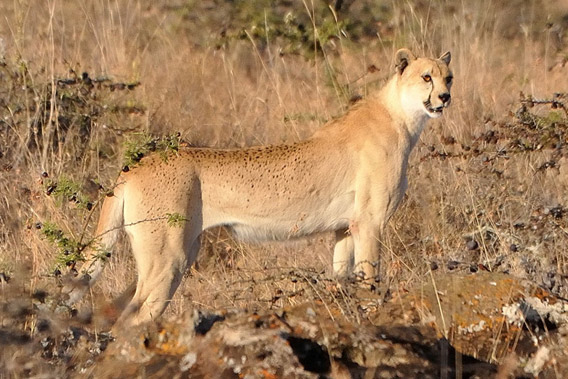 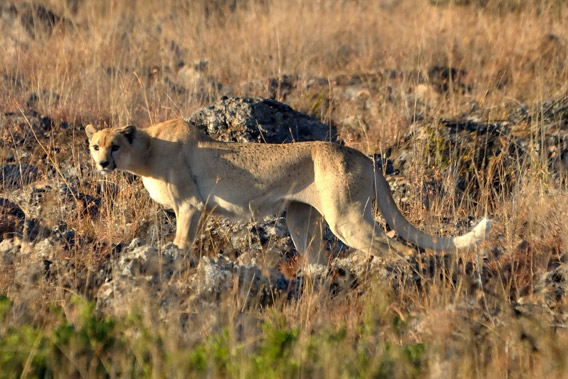 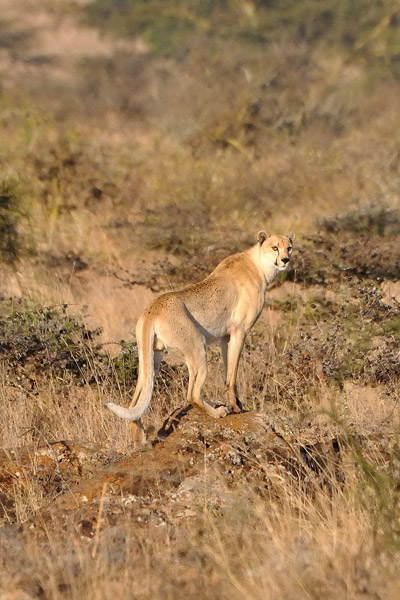