The International Fund for Animal Welfare (IFAW) has recently returned from Bouba Ndjida National Park in northern Cameroon, where at least 400 elephants have been slaughtered since mid-January. IFAW is the only international organization that has assessed the situation within the park.

Celine Sissler-Bienvenu, Director of IFAW France, and part of the field team, believed the poachers were very methodical: “In some groups, the state of decomposition was different, suggesting that poachers waited until surviving elephants came back to ‘mourn’ their dead before shooting them as well.”

The heavily armed poachers, who entered the park via Chad, travel on horseback, and have been identified as predominantly Sudanese. IFAW says this was reinforced by the fact that some of the elephants had parts of their ears cut off — as a “trophy.” According to the organization, this is a common practice in Sudan; the ear fragments are worn on necklaces.

Although the poachers have been in the park since early January, Cameroon dispatched a military offensive only earlier this month – in a move that IFAW calls “too late.” Moreover, Sissler-Bienvenu said that the poachers seemed undeterred by the presence of the Cameroon military, “which appeared inexperienced with bush warfare and lacked an intervention strategy.”

According to a recent press release by The World Wildlife Fund (WWF), Cameroon authorities should not have been surprised by the elephant massacre in the park. As far back as 2010, following a rise of poaching in Cameroon’s Lobeke National Park, WWF’s International’s Director General sent a letter to the Cameroon prime minister requesting action from the government. And in 2011, a group of ambassadors in Cameroon wrote another letter to the prime minister “about the high level of insecurity in many of Cameroon’s national parks.” Basile Yapo Monssan, the Cameroon’s Country Director for WWF says: “We saw this situation coming. We have consistently alerted the government on the alarming growing rate of poaching in Cameroon. This is their wake-up call.”

Northern Cameroon—including Bouba Ndjida National Park—accounts for 95% of the population of savanna elephants in Cameroon; how many elephants are still alive after this massacre remains unclear.

Meanwhile, the poachers reportedly intend to stay in Bouba Ndjida National Park until the end of March. The tusks are most likely headed to Asia, where the demand for ivory is the highest on the globe. 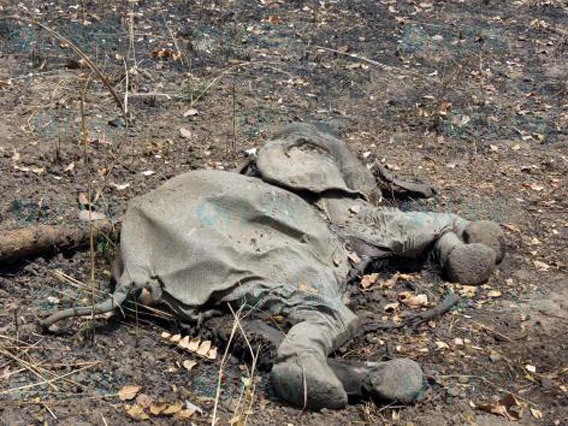 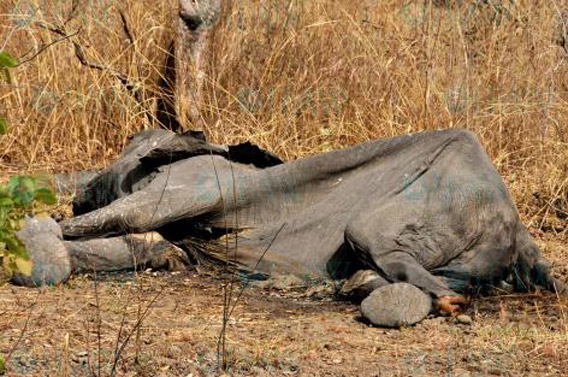 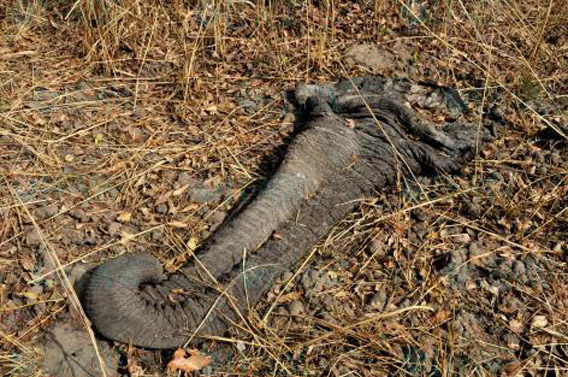 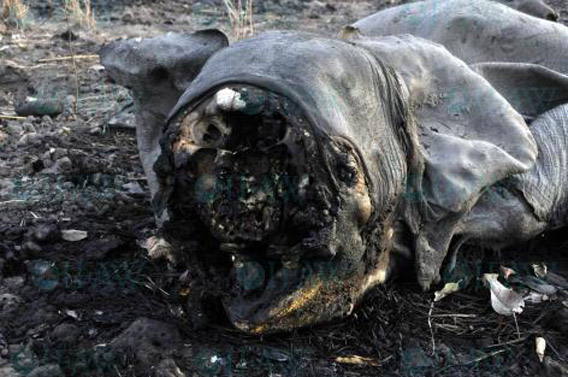 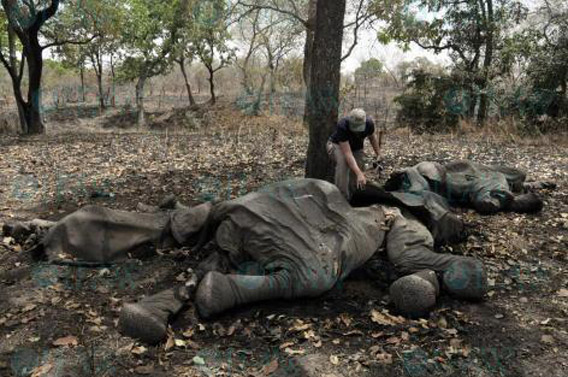 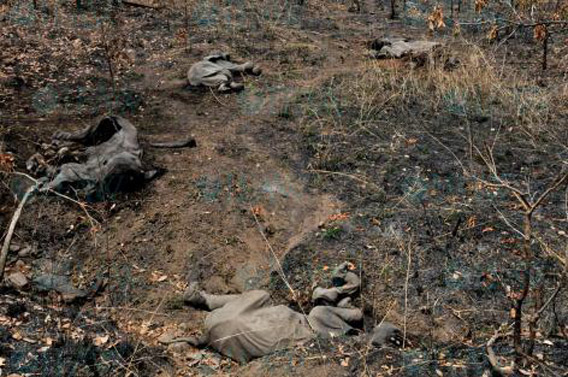 It is likely that hundreds of elephants have been killed for their ivory in the park over the past few weeks. Photo by: © IFAW/J. Landry.

(02/16/2012) Forest fragmentation and destruction is imperiling the Bornean elephant (Elephas maximus borneensis), according to a new paper published in PLoS ONE. Using satellite collars to track the pachyderms for the first time in the Malaysian state of Sabah, scientists have found that the elephants are extremely sensitive to habitat fragmentation from palm oil plantations and logging.