Measuring at 14 centimeters (5.5 inches), a new spider discovered in the sand dunes of Israel is the largest of its kind in all of the Middle East. How it avoided detection until now in one of the world’ longest inhabited—and explored—regions is likely due, at least in part, to the species’ entire habitat consisting of only three square kilometers.

Dwelling in the Sands of Samar in the southern Arava region of Israel, the spider, called Cerbalus aravensis, is already greatly endangered due to development plans. Rezoning for agriculture and sand quarries has already reduced the spiders’ dunes by more than half: from seven square kilometers to three.

“The discovery of this new spider illustrates our obligation to preserve the dune,” says Dr. Shanas from the University of Haifa, who headed the team of scientists.

The habitat is under direct threat as the Israel Land Administration is moving ahead to renew mining projects in the Sands of Samar. Shanas says that the spider may not be the only species hiding from science for millennia among the dunes and that they should be preserved for their biological richness.

“The new discovery shows how much we still have to investigate, and that there are likely to be many more species that are unknown to us. If we do not preserve the few habitats that remain for these species, they will become extinct before we can even discover them,” Dr. Shanas concludes.

Little is known about the spider’s biology, but researchers say it is nocturnal and active during the hottest months. The species lives in an underground den covered over by a door of glued together sand particles. 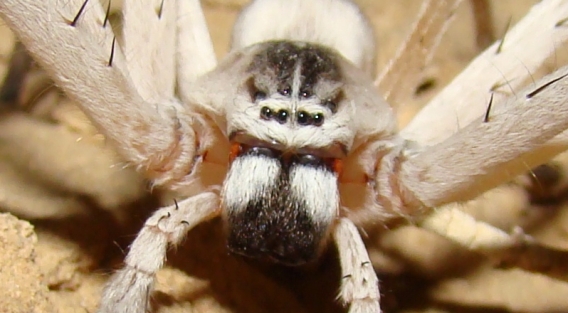 Close-up of Cerbalus aravensis. Photo by Yael Olek, courtesy of the University of Haifa. 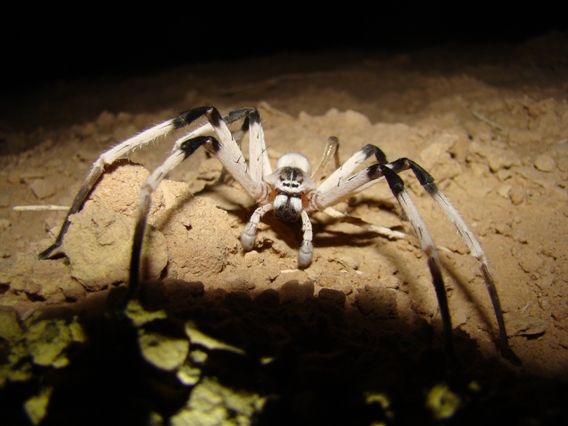 Zooming back: Cerbalus aravensis is the largest spider of its kind in the Middle East. Photo by Yael Olek, courtesy of the University of Haifa. 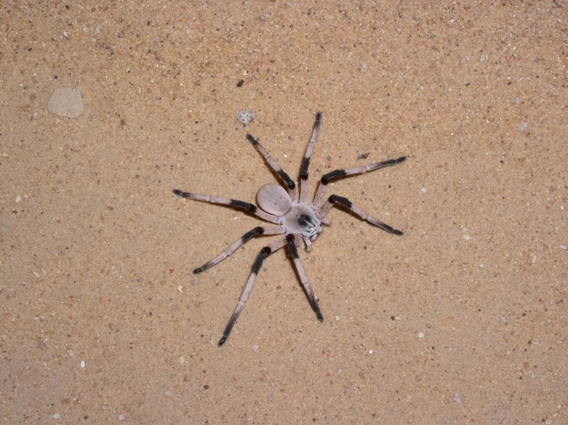 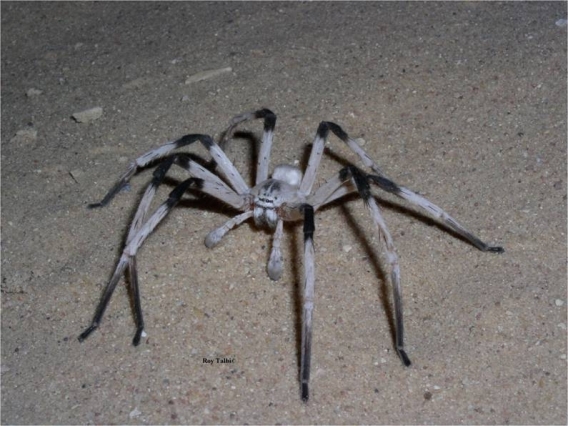 Another view of Cerbalus aravensis. Photo by Roy Talbi, courtesy of the University of Haifa.

(12/15/2008) More than 1,000 previously unknown species have been discovered in the Greater Mekong, a region comprising Cambodia, Laos, Myanmar (Burma), Thailand, Vietnam and the Yunnan Province of China, in the past decade, according to a new report from WWF.