Google updated its satellite imagery of Port-au-Prince, Haiti on Thursday in hopes it would to help in the rescue, recovery and relief efforts. 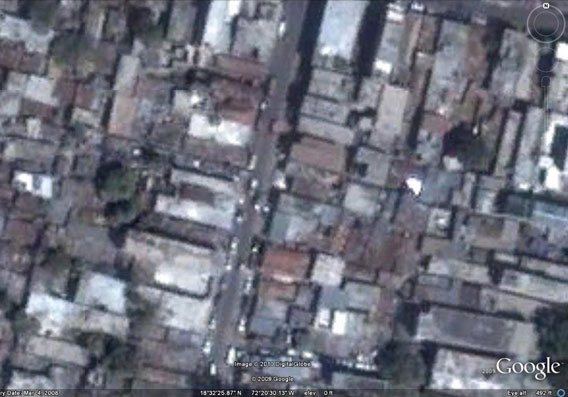 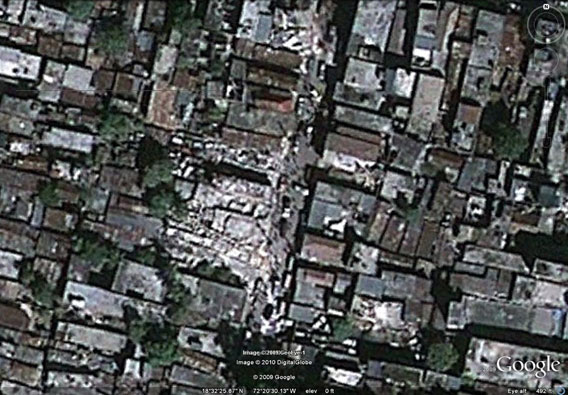 The images are available via Google Maps, enabling browsers to see damage on a street-by-street basis, enabling in-country organizations to deliver aid and medical care and attempt to rescue those trapped in collapsed buildings. As it has done in previous catastrophes, Google worked with its satellite imagery providers — in this case DigitalGlobe — to provide the updated imagery less than 48 hours after the disaster occurred.

The images show before-and-after scenes of neighborhoods and the national palace as well as open areas which have become make-shift refugee camps. 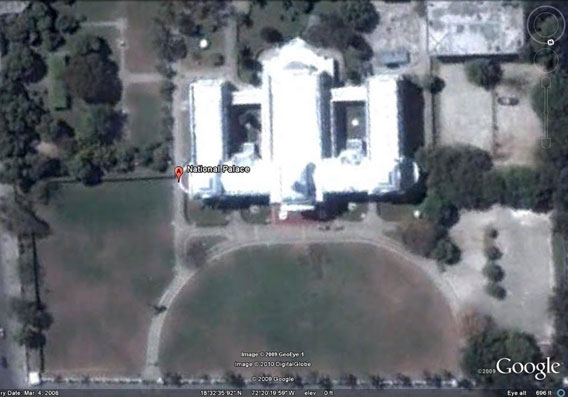 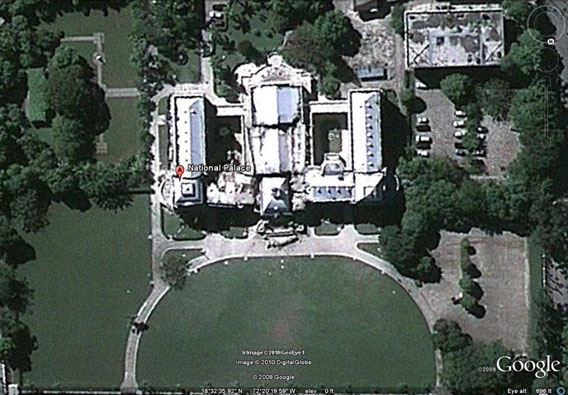 The 7.0 magnitude earthquake struck on at 4:53 pm on Tuesday, January 12th. It was centered about 25 kilometers (16 miles) from Port-au-Prince. The quake is thought to have killed tens of thousands of people in the Western Hemisphere’s poorest country. 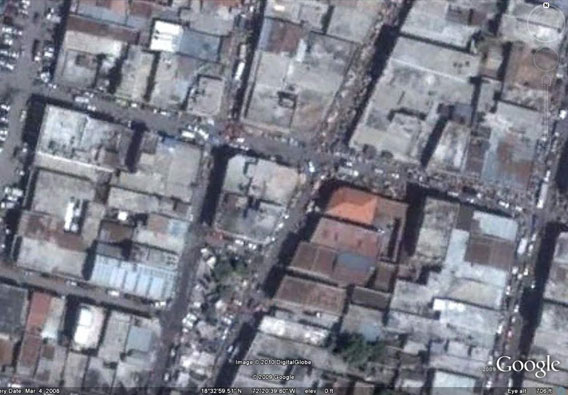 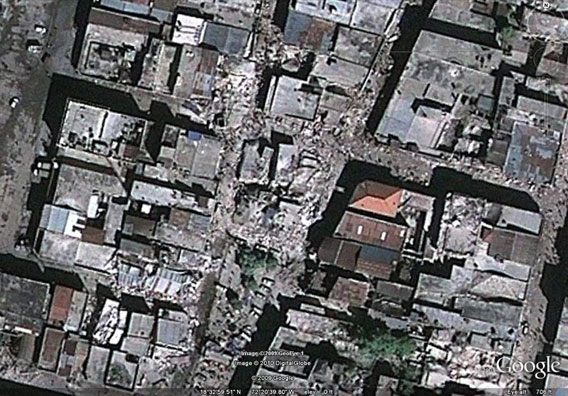 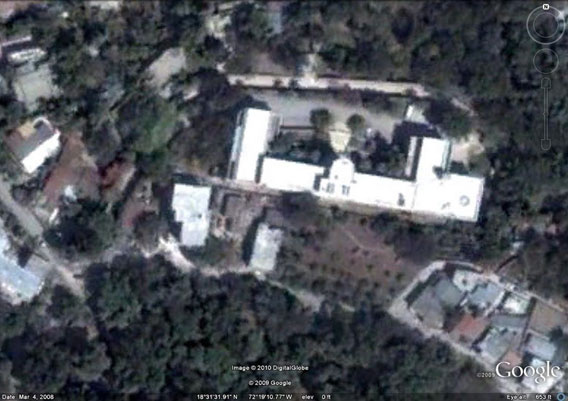 Heavily damaged building before and after the quake. 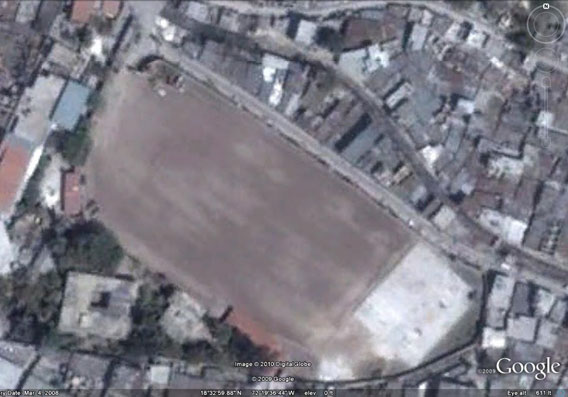 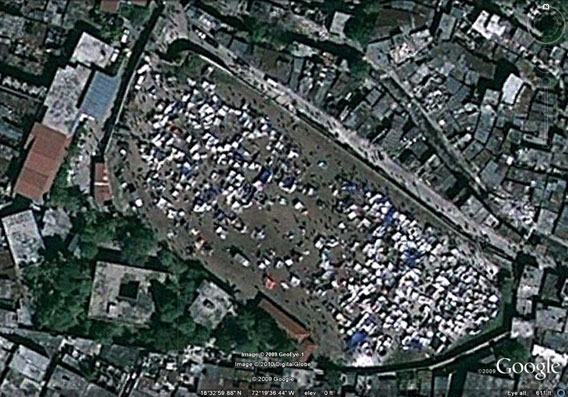 Neighborhood before and after the quake. A soccer/football stadium morphs into a refugee camp Before and after at the National Palace

How you can help